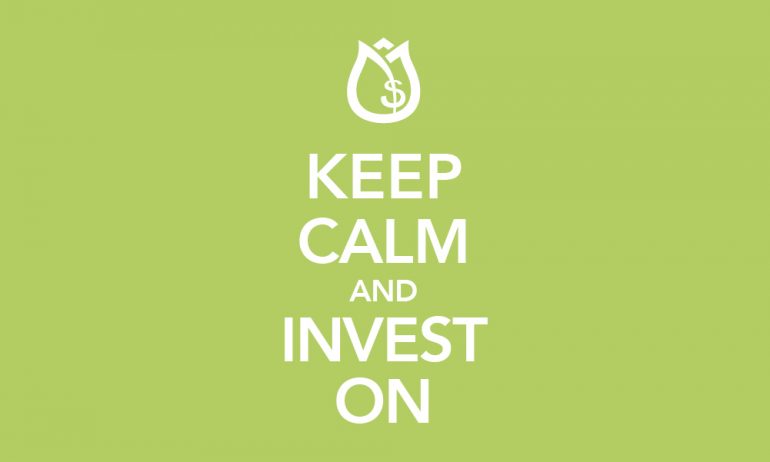 One of the recent discussions I had with Mrs Budget was that, I should have held on to some of the stocks I bought when I started investing back in mid 2017.

Back then, Mr Budget started off by looking at US equities.

Some of the popular counters which I was looking at include NVIDIA, AMD, Micron, PayPal, Amazon, Adobe and more. These are counters that I am familiar with as I see them everywhere.

Obviously, these are all high growth stocks and their price were increasing every single day. When I first started to invest, I was a trader and just bought them based on price action and what other financial analysts were saying.

There were no research done whatsoever on my part, and because my position was very low, to me then, it made sense for me to trade in and out.

Here are some of the historical trades which I have made.

From the table, you can see that my average holdings were only a few months. The profits from each trade were subsequently poured into the market.

Looking at the table, if I held on to all the stocks I bought until today, I would have made a lot more! Some of the big multi bagger which I’ve missed out is definitely AMD, Adobe, and Amazon!

If history is any lesson, I should definitely hold on to any good US stocks for at least 12 – 24 months, and let the multi baggers continue to go up and just ride along with the bull wave.

Of course, this is easy for me to say now because in 2019, US equities generally had a good run and any US technology equity would have grown up by a fair bit if you went into the US market early last year.

Epilogue – while the tables looked great, in the end of 2018, there was a mini correction and I made a lot of bad calls and sold a lot of my active holdings back then at a loss, hence wiping out all of my profits throughout the first few years of investing. I also conveniently left out these trades towards the end of 2018, all of which are money losing trades haha.

So moral of the story – for strong US equities which are category leaders, be strong and keep holding on as long as business fundamentals remains intact, and the price are continued to be supported by growing EPS.

Don’t be afraid even if the prices are hitting new ATH (all time high) every other month.

Also, trading is mostly bad if you do not have time to actively monitor the counters.

Do you have any counters that you regret selling?