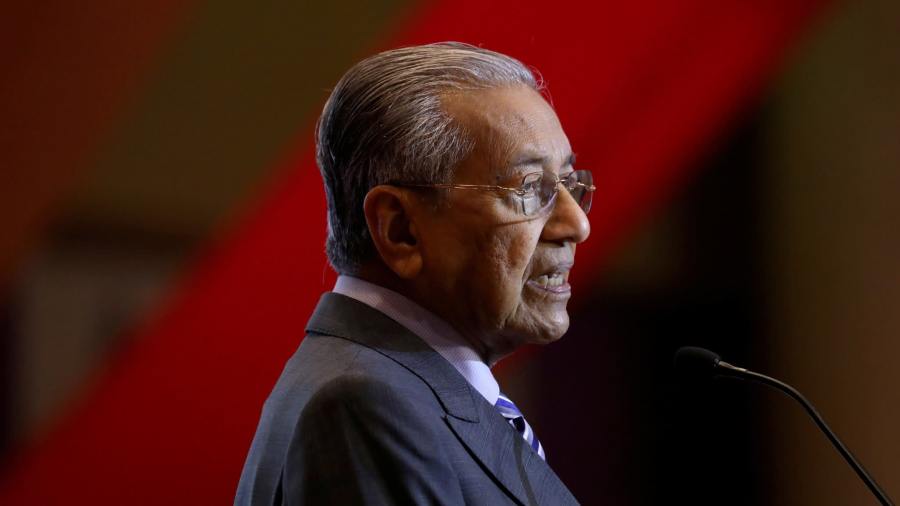 So one of the biggest thing that happened earlier today was that, Malaysia’s prime minister has just announced that he will be resigning as the prime minister of Malaysia.

The motives aside, the stock market of Malaysia reacted and fell to its 5 years low, the index fell below 1500 points for the first time in 5 years.

One of the things I mentioned to my friends in Malaysia is that, the Malaysian stock market confuses me. It seems that the market is driven not by company fundamentals, but rather driven more by geopolitical movements.

As investors, I think this is discouraging. We only have access to the financials of companies, and we make investment decisions based on the company’s financials. However, it seems as though geopolitical risks are very high in Malaysia, and the politics can swing a high rising company stock and send it crashing down.

When the new coalition party managed to overthrow the ruling party’s grip in the last election, market crashed because there is a change in regime, hence affecting companies largely with dealings with the government.

Stock prices didn’t really recover over the past few years, even if the stock prices had the chance to recover, surely the recovery now is again stifled by the change in government again.

As an investor, I will surely be staying out of the Malaysia stock market – who knows when things are starting to stabilise, the new government might mess things up again.

If you’ve noticed from our portfolio, Mr Budget have been holding onto some Malaysia equity. Those were purchased before the previous election.

Following the past 2018 election which saw Pakatan Harapan overthrowing long ruling Barisan National, the whole portfolio went down by -40% in just 2 weeks. Currently I’m holding on to a paper loss of -60%. The good thing is, the overall holding is only worth less than S$2,000 now.

With the high geopolitical risk, along with the bad Malaysia stock market performance, the state pension board (EPF) also recently announced a low interest rate of 5.45%, the lowest since 2008.

I have also been doing voluntary contribution to the EPF board since last year, and might look into this strategy to see if it make sense to continue contributing to EPF. While the EPF rate is still higher than CPF (SA 4%), in the long run, the rate might continue to drop, and the currency depreciation might erode the returns of the EPF.

Geopolitical risk can play a very big factor in investor’s sentiments, and as a Malaysian, I’m feeling sad for the country.

Hopefully Singaporeans don’t take the Singapore government for granted, because I really think Singapore have some, if not the best, ministers anyone can find.