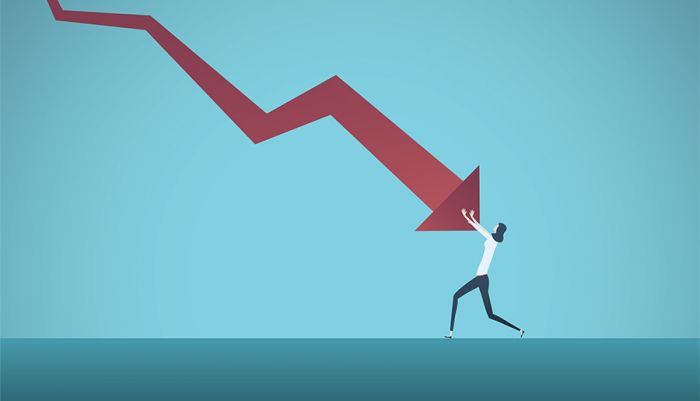 Earlier today, OCBC has announced that they are lowering their interest rates for their savings account, marking the fourth round of revision since May last year.

Of course, other than OCBC, other banks have also lowered their interest rates over the past few months as global interest rates continue to remain low.

For OCBC, starting February 1, 2021, OCBC 360 account’s salary bonus interest will be revised downwards according to balances in the account:

For most people, i’d think he or she can fulfill only the “salary” and “save” criteria consistently, hence potentially earning 0.4% – 0.8% of interest rate.

If one has a long investing time period, it should make more sense for him or her to reallocate this S$50,000 to another income producing assets such as bonds, funds, or even the S&P500. The S&P500 has returned a historic annualized average return of around 10% since its inception.

So if one’s reason for keeping cash inside inside his savings account is to earn the interest rate, it really doesn’t make much sense now due to the low interest rate environment, certainly not as much as S$50,000.

I think the ideal cash for for someone between 25 – 35 should have should be around 3x his monthly expenses. Because the extra cash can be optimized and even be invested in relatively stable large cap tech stocks such as the FAANGs, which are relatively liquid. Even if there is any event that you need to liquidate these stock, it may be unlikely that you will need to liquidate all of the stocks that you have invested in.

If I were completely rational, I would invest half of that into S&P 500 (~10% historical annual return) or buy more amazon stock (~33% annual return last 10 years).

But what to do – our mindset is preset such that we need to see some cash in our savings account so that we feel “safe”. We will always have this flight-to-safety mechanism.

Random rambling on a Tuesday. 🙂