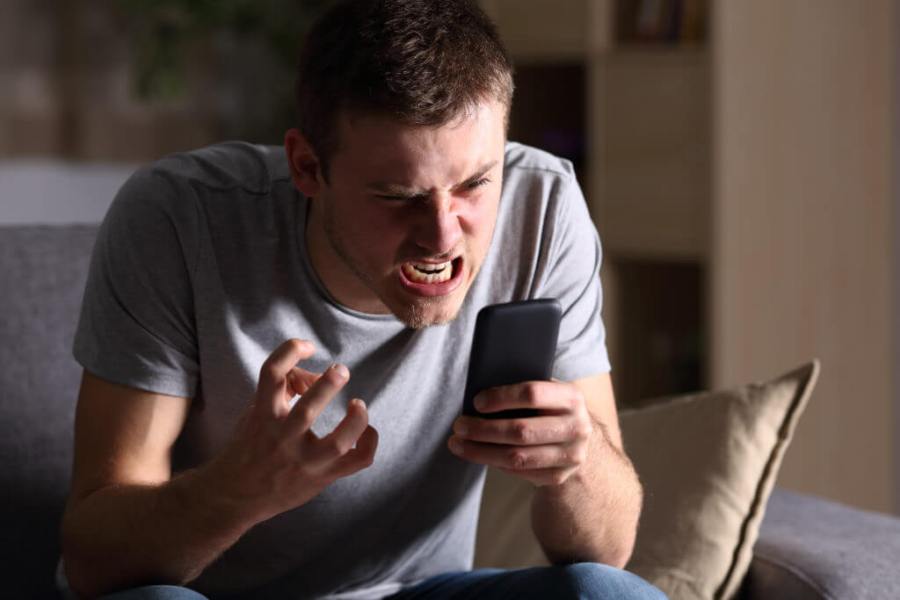 One of an investor’s or trader’s worst nightmare happened to me earlier today, and is still happening now.

As everyone probably know, the US is officially in the bear market now, with the market dropping more than 20% from the recent high.

We foresee that the market will drop even more as Singapore feels the aftereffect of the virus outbreak globally.

Earlier today, I wanted to take profit on some of my earlier positions simply because:

There are currently so many questions running through my head now:

So I went ahead to google how to get them to increase my limit, and it turns out I need to send in my latest bank statement, NOA, pay slip, or CDP statement.

What puzzled me is that, couldn’t DBS Vickers just look at the bank balance that is shown on the DBS Vickers Dashboard?

As a DBS shareholder, this is a triple whammy for me – while stock price has crashed, the DBS Multiplier Account made recent detrimental changes to me, forcing me to make investment trades via Vickers every month to earn higher interest, and now this happened – I can’t sell the shares I bought through Vickers.

In order to increase my selling limit, I went ahead to email them earlier today my CDP statement and NOA, but have yet to hear from them.

So I called in.

However, I was held on the line for 20 minutes and the line is probably and understandably too busy because everyone is probably selling their stocks now.

I contemplated heading down to the office, but upon reading the review on Google, I think I won’t be able to get the help I need. The reviews are brutal, with people calling DBS service center trash, and that the customer representative officers being rude and unprofessional.

So here I am, stuck and whining about DBS Vickers. Left with much frustration and even more questions.

And I am officially not a happy DBS shareholder now. Borderline angry.

Over the past 1 hour plus going through all these ordeal, trying to sell my shares to lock in the profit, trying to call in DBS Vickers, and at the same time writing this article, the 3 stocks I wanted to take profit on dropped even further nearing my entry price.

What we can only do now is just wait for Vickers to restore the selling limit, and perhaps not taking profit on them anymore.

I wonder for those who have leveraged positions and they needed to sell all their positions urgently, if they are in this situation, they would be really really pissed at Vickers.

The good thing is that, earlier this week we manage to sell off a small portion of our portion to take some profit, so that’s probably some consolation. Should have just taken profit on all the positive positions I have.

This is probably gonna get even worse, so buckle up people.